Explore strategy
ICG Strategic Equity IV has beaten its target after just a year and a half in market, Secondaries Investor understands.

ICG‘s Strategic Equity team has held the final close on its latest vehicle, raising what is understood to be the largest dedicated pool of capital focusing on GP-led secondaries.

The London-headquartered firm has exceeded the $5 billion target for ICG Strategic Equity IV, according to two sources familiar with the matter. The fund had been in market for around a year and a half, having launched in November 2020, according to Secondaries Investor data.

ICG chief investment officer and chief executive officer Benoît Durteste had previously said on the firm’s annual results presentation in May that ICG expected to hold the final close on the vehicle within the coming financial year.

The fund had raised $2.5 billion as of April last year after pushing the launch of the vehicle forward by two years, Secondaries Investor reported. Predecessor Strategic Equity Fund III held its final close in January 2020 on $2.4 billion after a year and a half in market, according to Secondaries Investor data.

ICG is known for backing complex deals, with head of private equity solutions Andrew Hawkins telling Secondaries Investor in 2020 that the firm expected its SE Fund III to sponsor “special, complex situations within the secondaries ecosystem”.

Such deals that the team has previously backed include the £790 million ($966 million; €920 million) Standard Chartered-Affirma Capital spin-out in 2019, and a continuation fund process involving Ukraine-based private equity firm Horizon Capital last year. In this latter deal, existing investors in Horizon’s 2008-vintage Emerging Europe Growth Fund II were given the opportunity to continue to back the portfolio for up to five years plus two one-year extensions, according to data from Dutch entrepreneurial bank FMO, which invested in the deal.

It is unclear how the transaction has been affected by Russia’s invasion of Ukraine, and a spokesperson for ICG has not yet responded to comment requests from Secondaries Investor regarding the deal.

ICG has been a pioneer in the GP-led market, raising the first dedicated fund to GP-leds with its 2017-vintage ICG Strategic Secondaries Fund II, which collected $1.07 billion, Secondaries Investor data shows. Its latest capital raise represents a 367 percent increase on that debut vehicle.

The London-listed firm is also raising a dedicated LP stakes fund with an undisclosed target.

A spokesperson for ICG declined to comment on the firm’s latest fundraise.

– This report was updated to include details in the sixth paragraph about SE IV and single- asset deals ICG has backed and to correctly identify CalSTRS as having committed to the fund, not CalPERS. 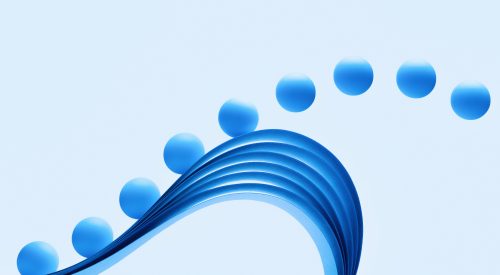 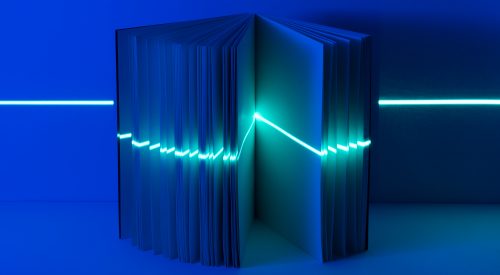