Intermediate Capital Group (ICG), the specialist asset manager, announces it has appointed Andrew Sykes as a Non-Executive Director with effect from 21 March 2018.

I am delighted that Andrew Sykes has joined the Board as a Non-Executive Director. He is an experienced director of UK listed companies with deep knowledge of the financial services sector. His background as a senior executive in the asset management sector will be invaluable in helping oversee the Company’s continued growth.

ICG remains in a strong growth phase, with good momentum across the business. The company is continuing to grow assets under management and with good visibility of strong fundraising through the next 12 months. It recently increased its annual fundraising target from an average of €4.0bn to €6.0bn per annum on a three year rolling basis. 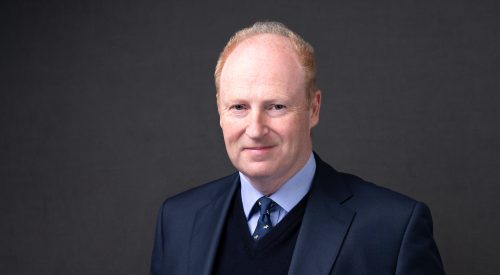